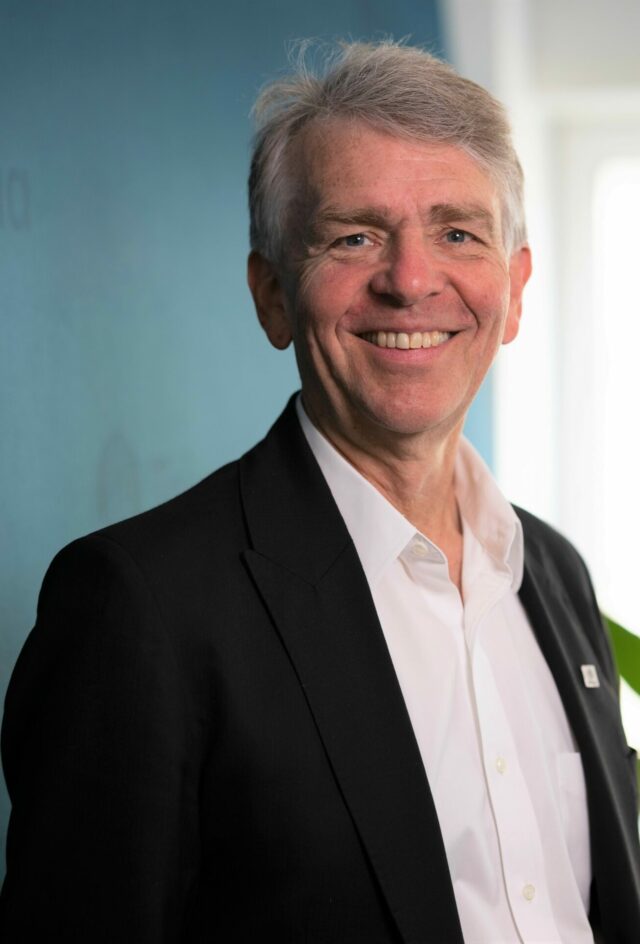 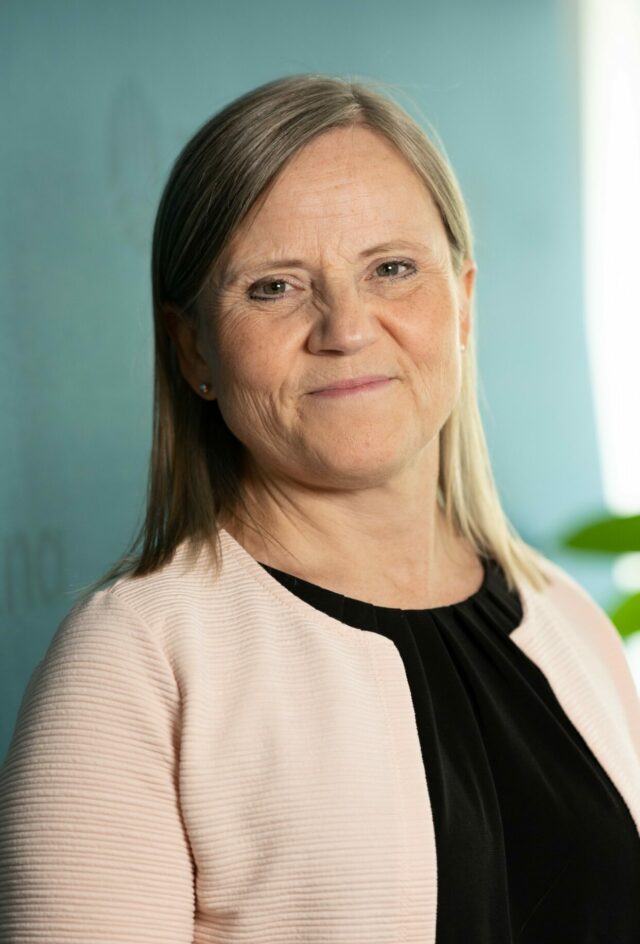 Director for Research and Innovation 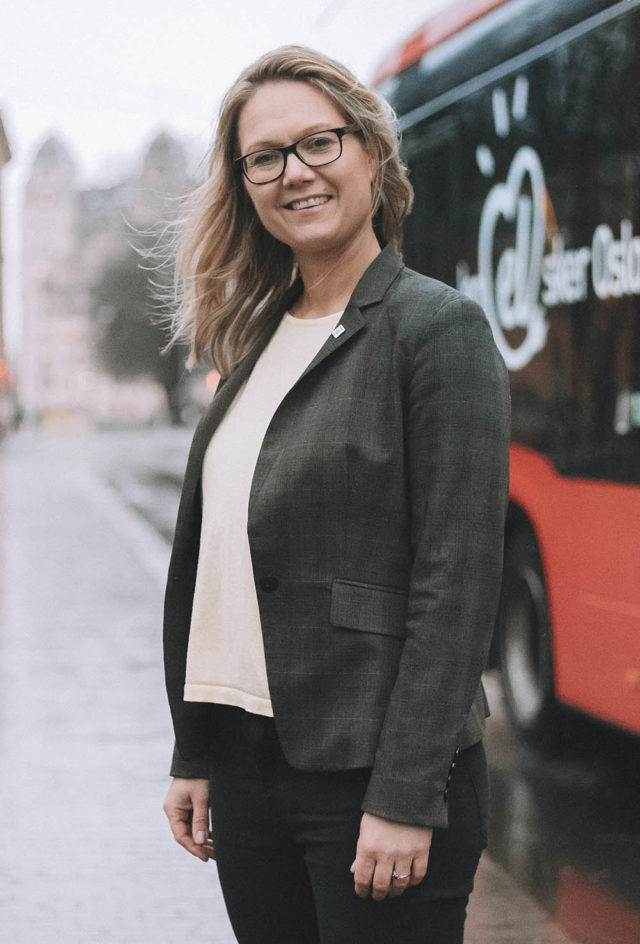 Director for Operations and New Mobility

Secretariat for the board

Secretariat for the board

But what is ITS?

Intelligent Transportation Systems (ITS) covers all ICT technology use in the transport industry to make transport systems safer, more efficient, and sustainable. This includes solutions, ranging from real-time information to providing decision support to transport users and operators to fully automated transport systems where the decisions are made for you.

ITS will play an essential role in developing smart cities and the next-generation logistics and mobility solutions.

In the road sector, ITS technology was introduced in the 1990s as the implementation of driver support systems such as ABS brakes, GPS-based navigation tools, and Advanced Driver Assistance Systems (ADAS) in cars, and as enhanced traffic monitoring and management tools for the public road authorities.

Road traffic management centers in all the Nordic countries use ITS to help them control the traffic on roads, tunnels, bridges, and mountain passes. ITS America was founded in 1991, but the term ITS became a common term in most of Europe in the 2000s.

Not just roads – ITS is multimodal

In the railway sector, remote-controlled systems began back in the 1940s. The current automatic train control system was introduced in Norway in the late 1970s after the major accident at Tretten, which caused 27 deaths. The new rail traffic signaling and management system, ERTMS, is often referred to as a digital revolution for railways. ERTMS represents the largest single ITS investment currently taking place in Norwegian and European railways.

In the maritime transport sector, the term ITS was introduced as recently as 2020. Until then, this kind of technology was referred to by other words like e-navigation, eksempler. In Norway, Maritime ITS technology has developed for at least two decades. It has led to the introduction of dedicated monitoring satellites and systems to communicate between ships and shore and paving the way for the first fully automated ships and navigation operations.

Aviation has always been in a league of its own. As in the case of railway and maritime transport, its technology has developed under international rules, which means that it has been highly dependent on international bodies. Nevertheless, the Norwegian aviation community has been heavily involved in several areas relating to aviation safety. Although these technologies can be considered ITS for aviation, the term is not common in the aviation industry.

Mobility services will all develop in the same direction. Increasingly, numerous transport service providers (mass public transport, taxis, hire car rental, and micro-mobility) will integrate their services to make life easier for travellers. The EU’s ITS Directive also provides a framework for developing integrated mobility services, or Mobility as a Service (MaaS). The same legislation will facilitate standardization of the flow and sharing of transport data.

The most interesting, novel ITS applications are probably those related to transport hubs, like terminals, ports, stations, and stop places. Making nodes more efficient is a growing priority, and ITS is increasingly being referred to as the enabling technology for that process.

There are two types of ITS technology for the various modes of transport and hubs: Mobility and C-ITS (communication between vehicles and infrastructure). While mobility technology helps to simplify passenger and freight transport, C-ITS represents the next generation of traffic monitoring and management.

Our goal is to promote smarter, safer and more sustainable transport

ITS Norway is a membership association for all players in the transport industry. We are promoting the development and coordination of ITS in Norway. Together with our members and partners, we are creating value for society and enabling the introduction of user-friendly smart mobility and logistics services..

ITS Europe i Tolouse og webinarer i forkant

ITS Norway has its secretariat at Tekna, which includes helping with the administration of course attendees, marketing of courses, membership database and daily operations. Processing of personal data for ITS Norway is covered by the descriptions given in Teknas privacy policy.

Sign up for our newsletter for more information about the ITS Network, events, projects and a lot more.

Standardisation and the ITS Directive

The authorities are becoming increasingly interested in how ITS can enable more efficient, safer, and sustainable transport systems for goods and people. ITS Norway is trying to ascertain the value creation from the ITS industry and is concerned that the industry coordinates use of technology across the transport modes. It is also working to ensure that the National Transport Plan (NTP) recognizes technology´s importance for industrial development.

The three standards bodies CEN, ETSI, and ISO are particularly relevant for ITS standardisation. Each of these has several technical committees that specify standards within their specialist fields. The technical committees CEN TC 278, ETSI TC ITS, and ISO TC 204 are of most relevance to ITS. CEN and ETSI are European standards bodies, and as such, they are particularly relevant, as the EU primarily dictates European legislation and regulations. CEN and ETSI have created a European coordination group (ITS Coordination Group, ITS-CG) to coordinate CEN and ETSI´s standardisation prosesses.

At the bottom of this page, you will find a selection of links to websites dealing with standardisation and ITS. If you have any questions about standardisation in our field, ITS Norway will be happy to pass on your enquiry within our network or provide advice on who might be able to help you.

The EU is currently updating its legislation on ITS to make mobility more efficient and facilitate the automation of the sector. Implementation of the ITS Directive will ensure interoperability for all systems, and they will be able to “cooperate”. In the future, the same set of standards will apply to vehicles, road infrastructure, the reporting system for driving conditions, and everyone’s handheld devices. Data and services will flow freely and securely between organizations in the mobility sector. The legislation will speed up ITS implementation and become part of Norwegian legislation through the EEA Agreement. ITS Norway is monitoring the regulatory development closely. It is working on issues such as the sharing of public and private data, which needs to be released and available in real time.

Get in touch with us

Employees and board of directors

Sign up for our newsletter for more information about the ITS Network, events, projects and a lot more.